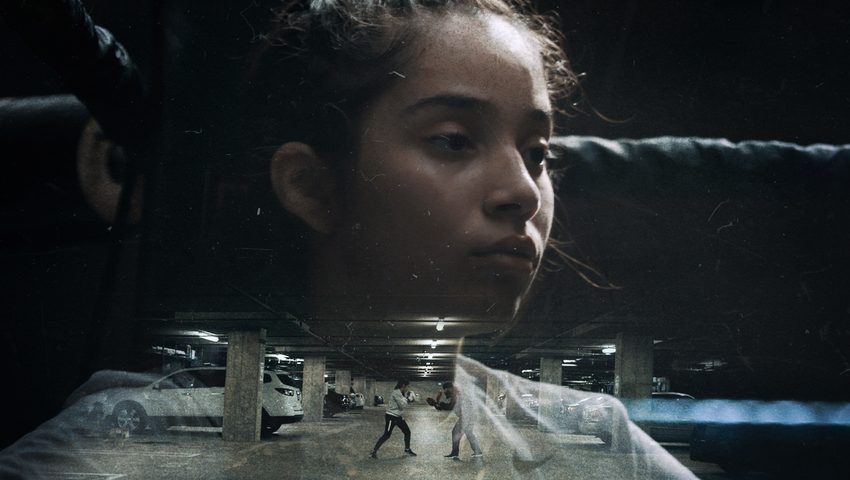 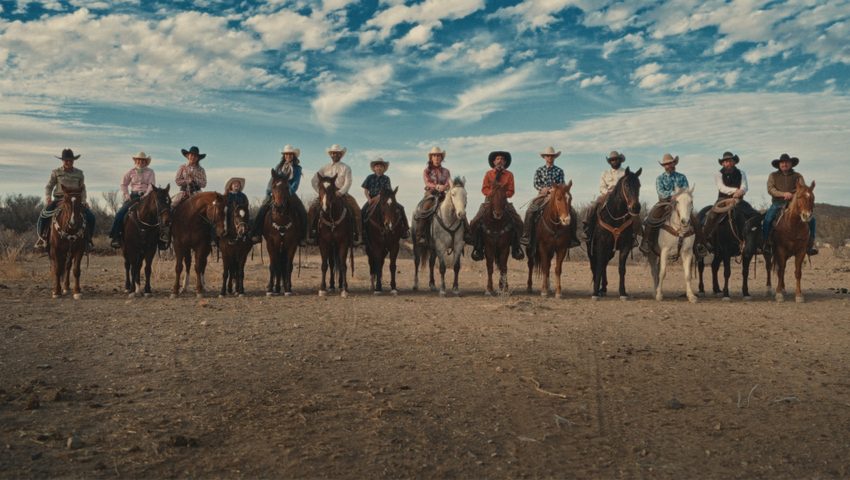 This Is How We Live 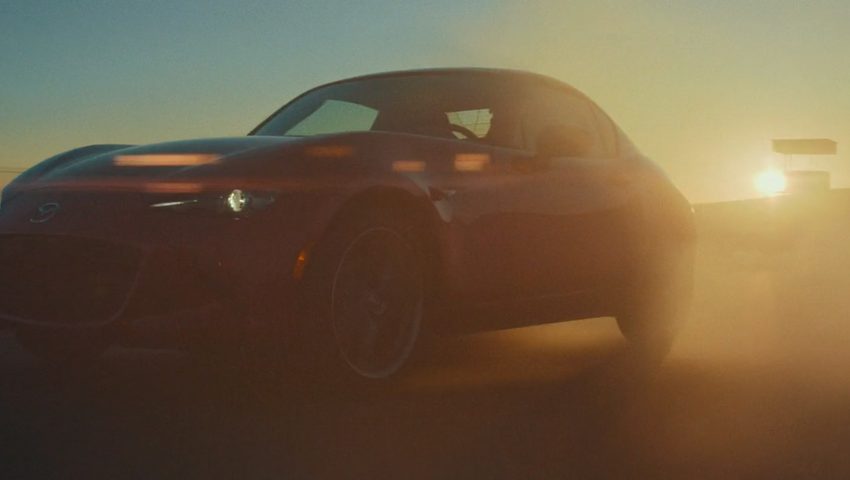 We love making amazing things & hanging with talented people. So, let's do this.