Learn to Play, Play to Learn 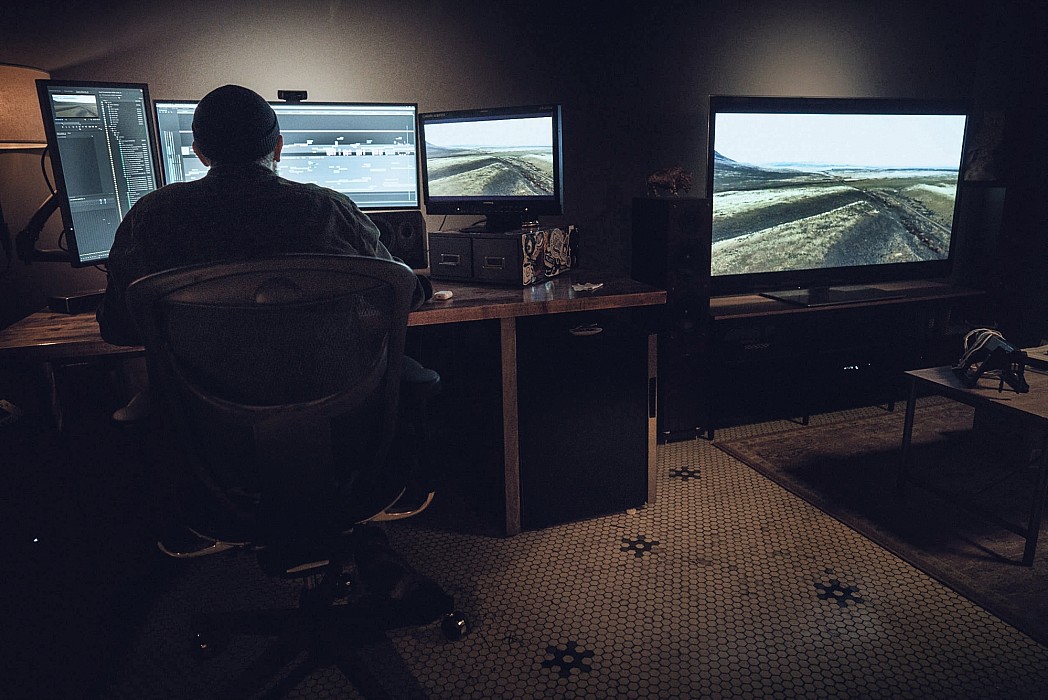 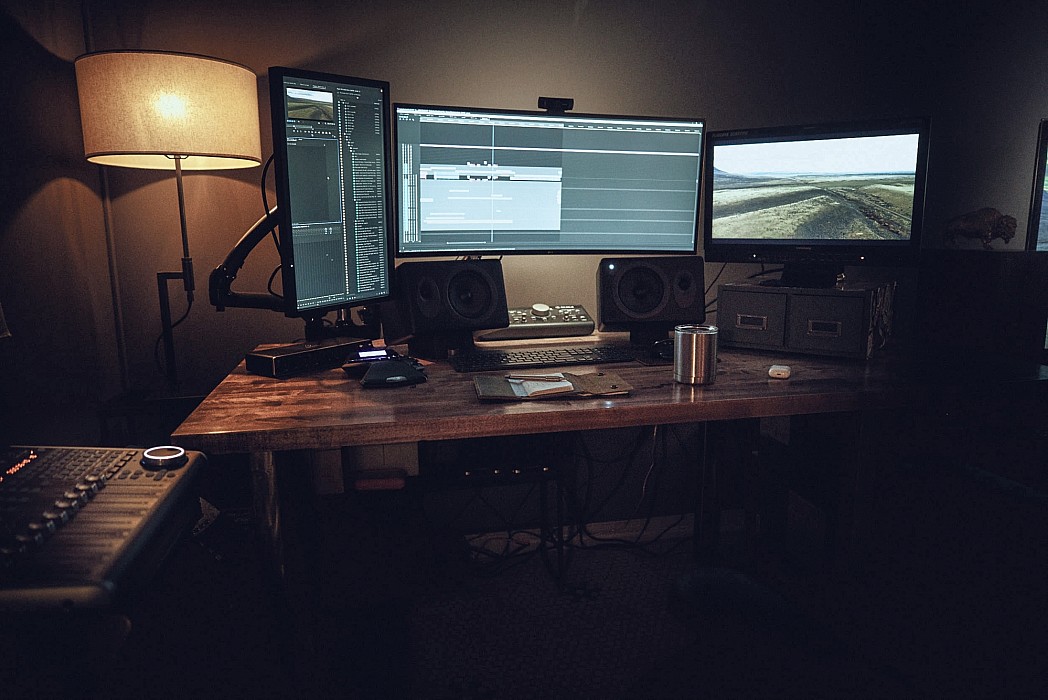 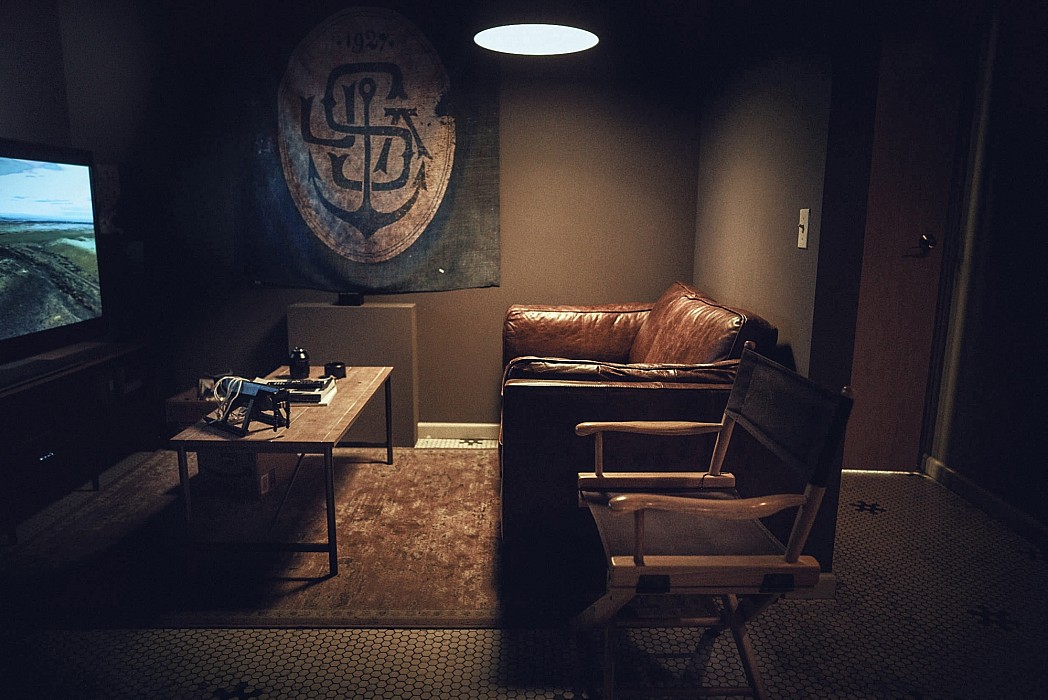 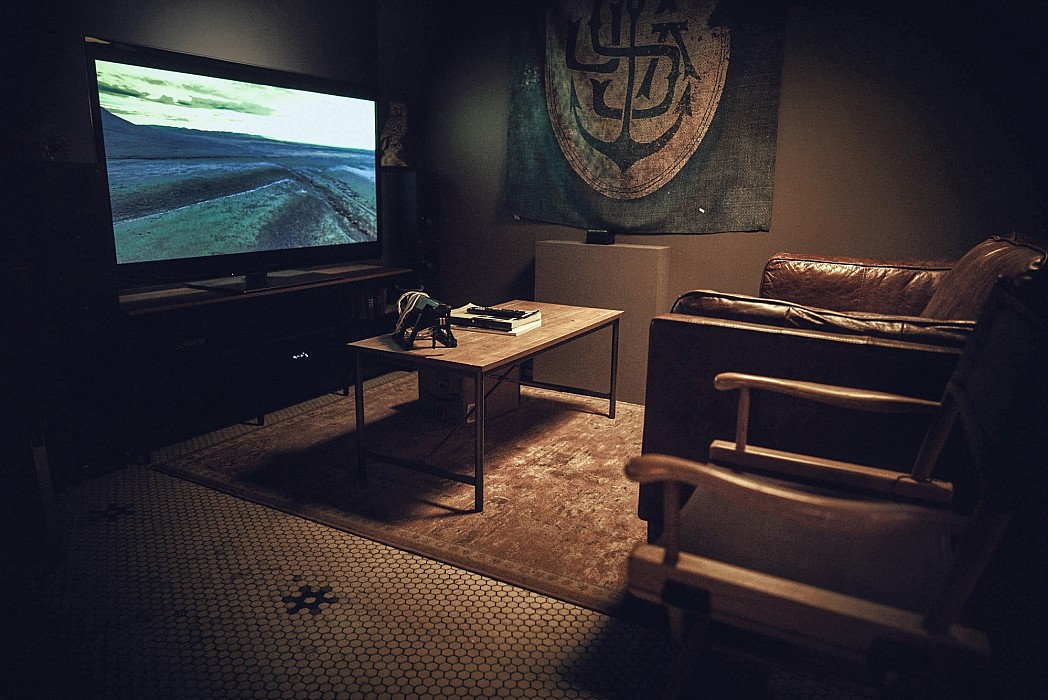 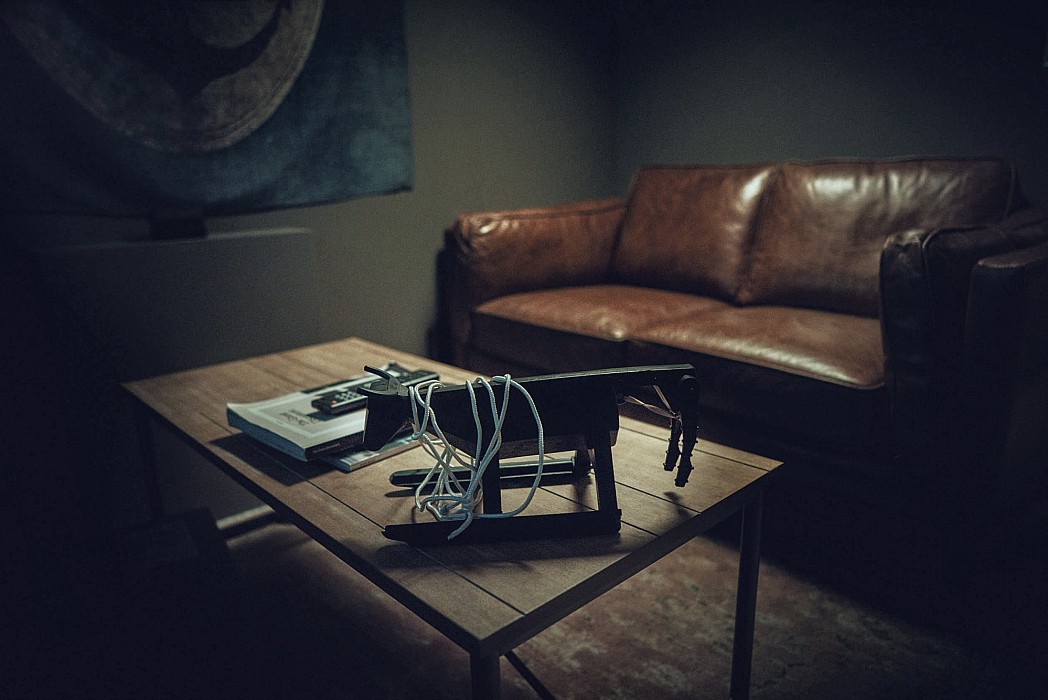 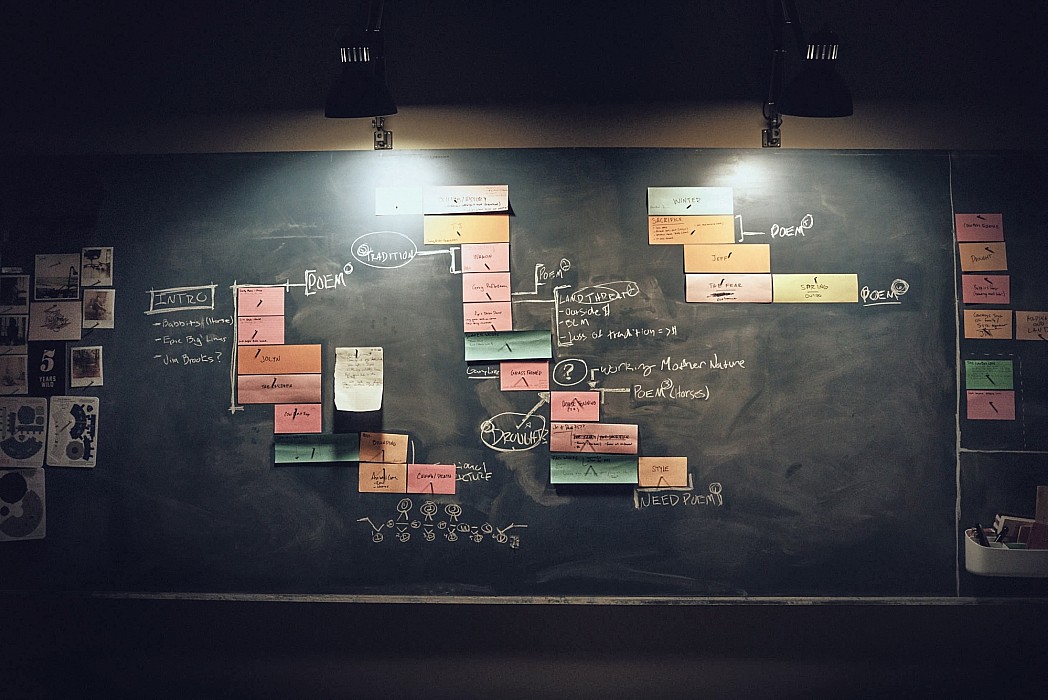 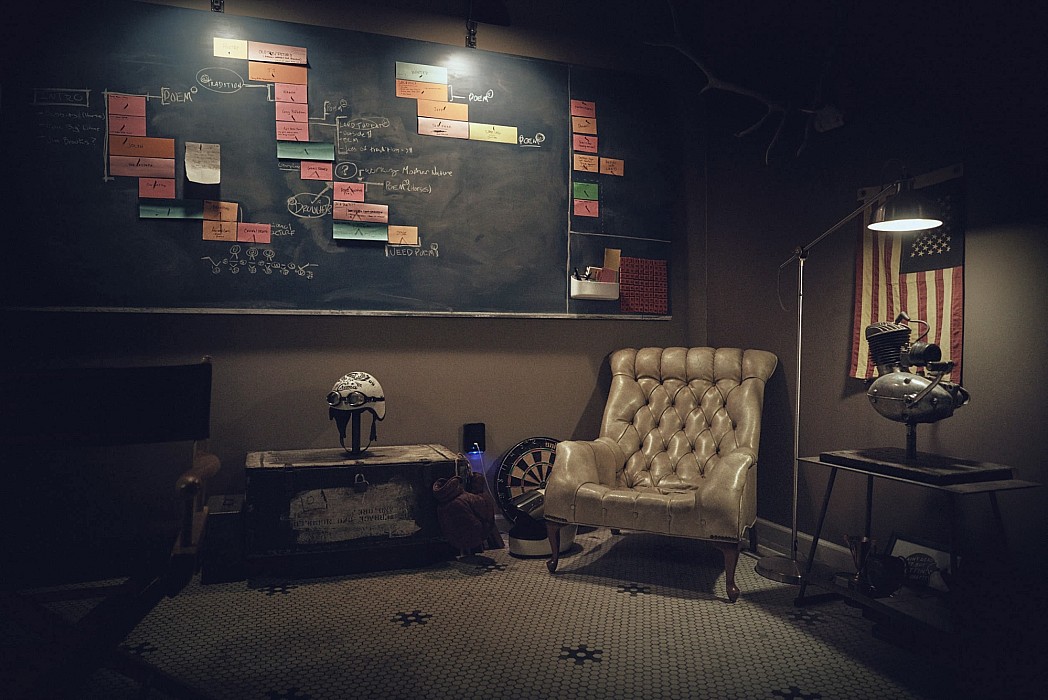 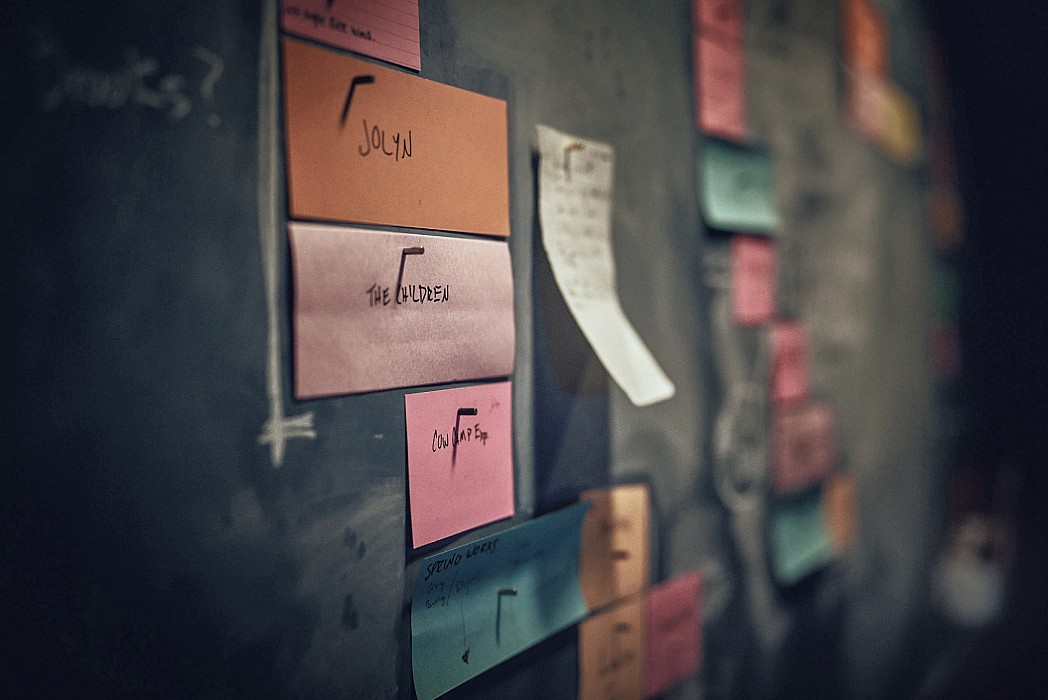 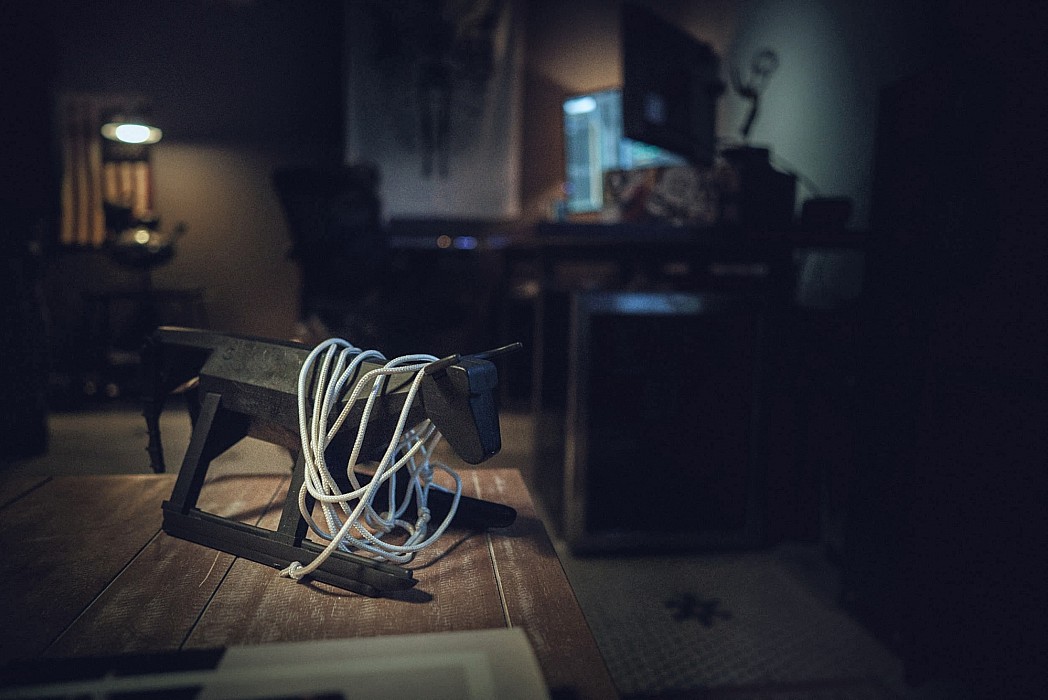 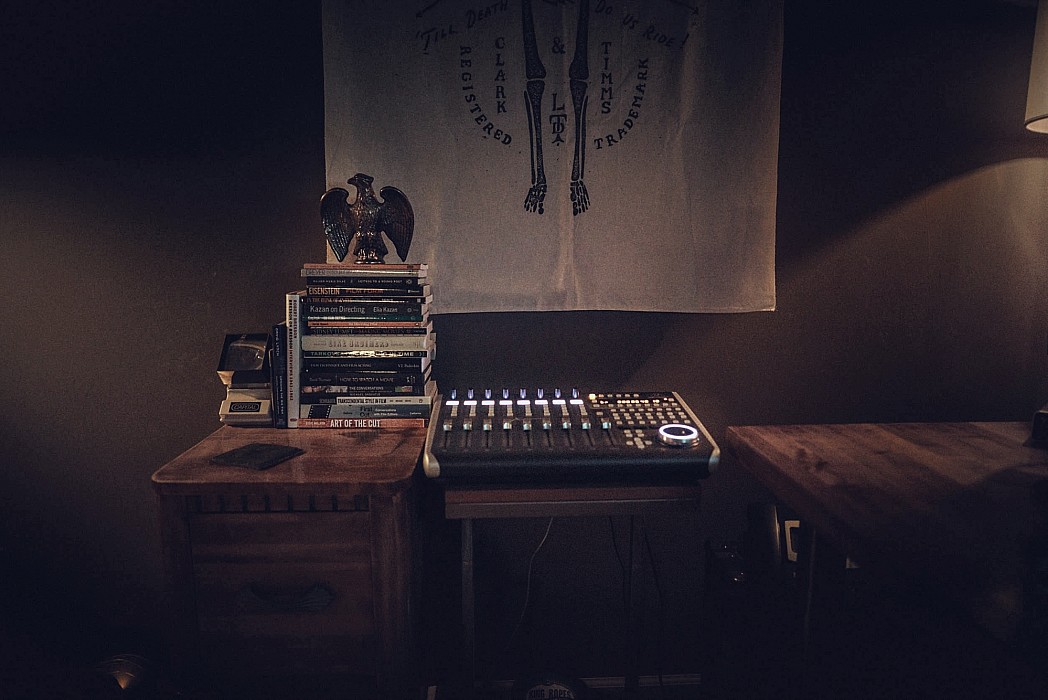 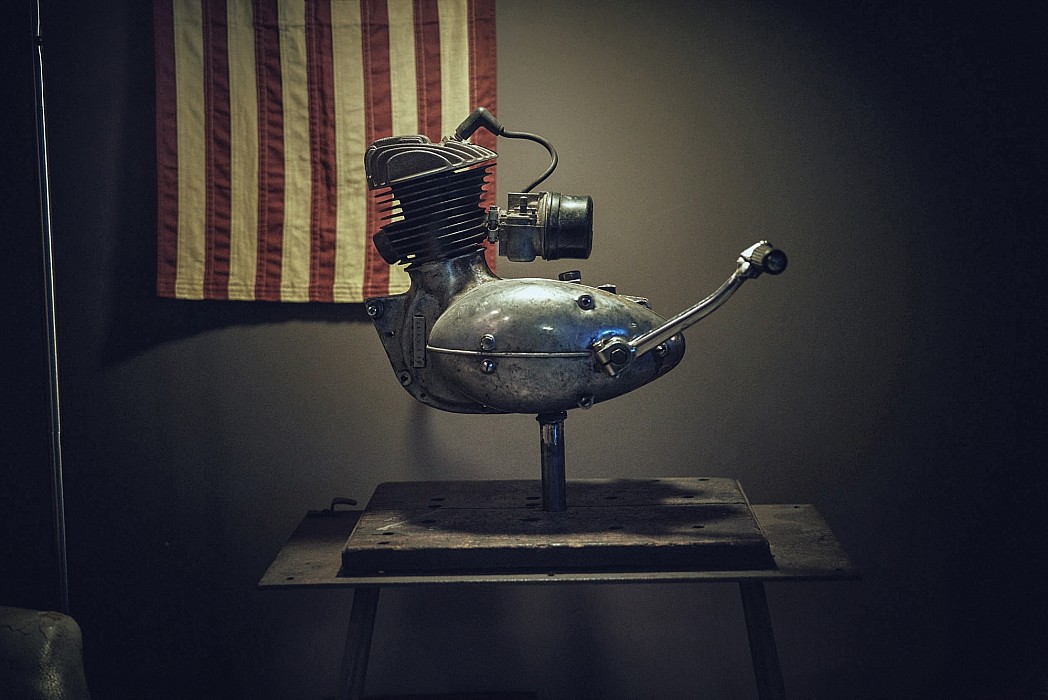 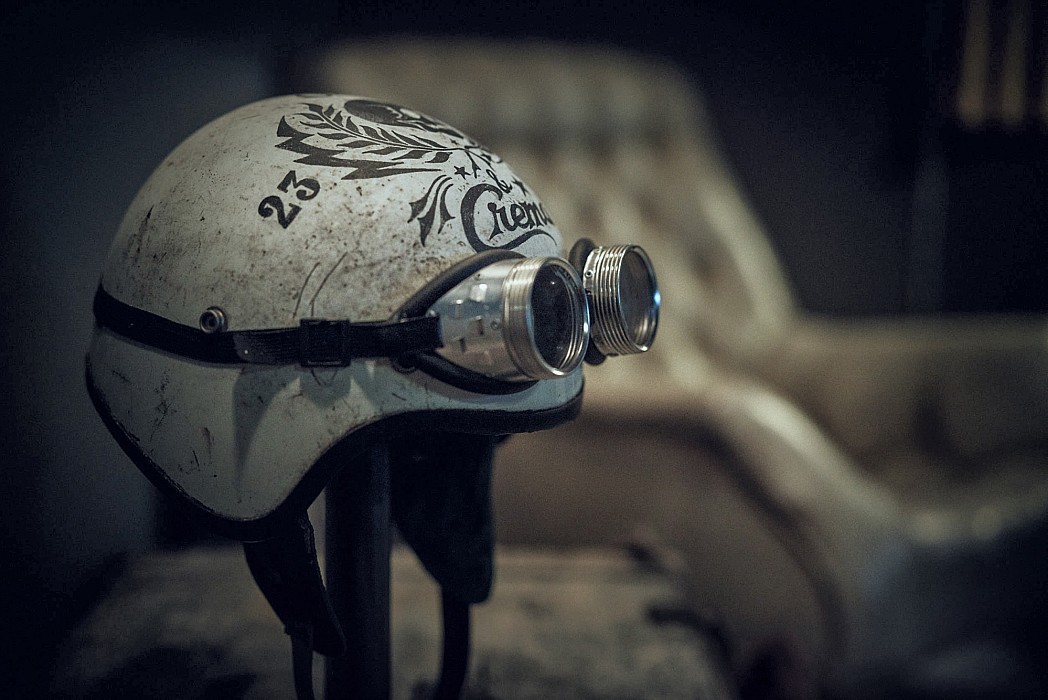 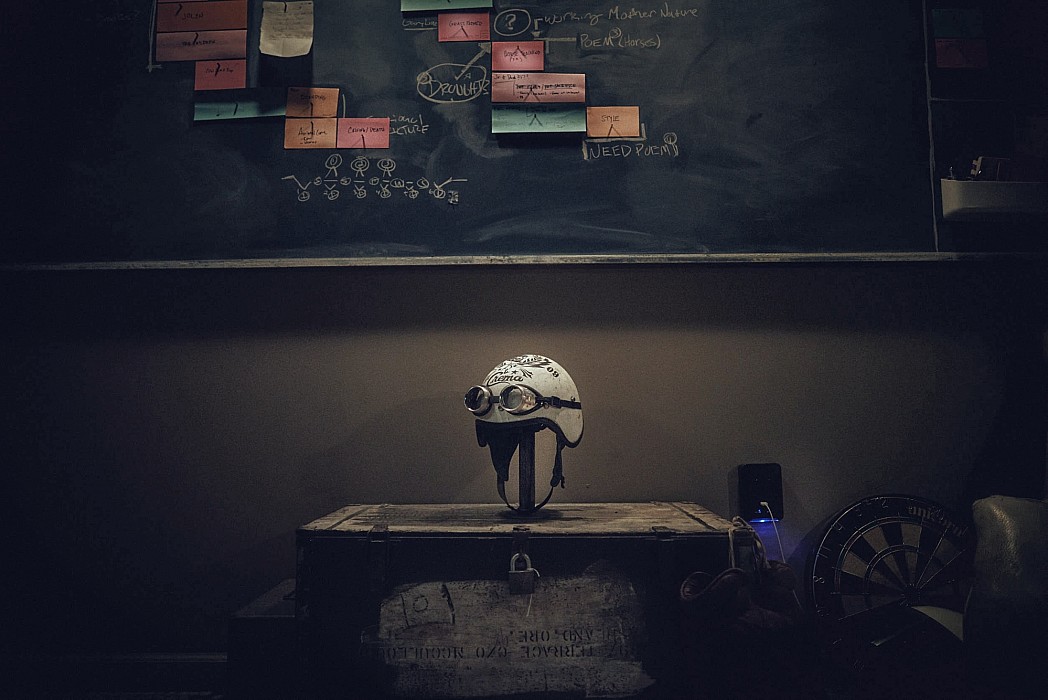